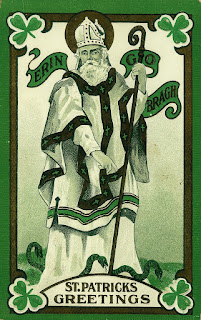 Saint Patrick Retold: The Legend and History of Ireland’s Patron Saint Roy Flechner
Princeton, pp.304, $25.16
St Patrick’s Day, on March 17, is now regarded as a prime opportunity for Irish politicians to travel abroad on a mission for ‘brand Ireland’. They fly off overseas, armed with the symbol of the shamrock, alerting their hosts to the shiny new liberal Ireland which is such a fabulous investment opportunity — and don’t forget the low corporation tax!
Few national saints have the global reach of Patrick: it has been calculated that church bells ring out in 800 worldwide locations to celebrate the feast day of this Roman Briton who brought Christianity to Ireland in the early 5th century. Jewish bakeries in New York sell green bagels and horses run at Cheltenham in his honor. And everyone knows the legend that he banished serpents, since no snakes exist in Ireland (the Ice Age may have helped the banishment).
Patrick is legendary but he was also a real historical figure, and Roy Flechner seeks to review Patrick’s story in the light of historical evidence — examining Patrick’s own autobiographical writings, as well as other sources from archaeology and Roman and medieval texts — to make ‘educated guesses’ about Patrick’s life.
He came from the west coast of Britain. His family owned a Roman villa, so they were well-to-do. At the age of 16 he was abducted and taken as a captive to Co. Mayo, where he tended sheep. The Irish (confusingly then called the Scotti) commonly raided Britain for slaves, since slavery was not only an accepted practice, but a vital part of the economy. Patrick’s family invested in slaves, as well as in that perennial source of wealth, land.
For six years he lived as a shepherd, learning the language and topography of Ireland, and observing its society, which was less influenced than Britain by Imperial Rome. He also prayed a great deal.
Eventually, he escaped his captors and made his way back to Britain. His father had been a deacon, and back in Britain, Patrick thus became a bishop. He then felt the call to return to Ireland as a Christian missionary. He believed he was directed by the Almighty, but it is suggested that he may have had trouble with his British taxes. He had also committed an offense as a youth — it is never disclosed what — which may have clouded his life. But he seems also to have seen Ireland as a challenge: it was, then, ‘the edge of the world’, the most westerly known part of Europe.
There were other missionaries already in Ireland — one Palladius had evangelized certain Irish communities — but Patrick emerges as the most historically vivid. The legend that he converted Ireland without spilling a drop of blood — the Irish became willing Christians — seems to be borne out by the author’s exacting standards of testing the evidence. Communities were ‘drawn effortlessly’ to his message.
The tradition that women were particularly keen to join Patrick’s mission also holds up — with daughters disobeying their parents to become nuns rather than marrying (which could upset the economics of dynastic marriage arrangements). Flechner says that we don’t know why Irishwomen flocked to Patrick. I would suggest it is part of a pattern: from Imperial Rome to modern-day Africa, women are often the first Christian converts.
Neither do we know, precisely, what religion the pre-Christian Irish practiced, and for lack of written evidence, the author is unwilling to speculate. I was taught that the ‘pagan’ Irish were nature-worshippers and that was why Patrick chose the shamrock to explain the Holy Trinity: people could identify with a natural plant. This still seems to me entirely plausible and, incidentally, a brilliant visual concept.
Flechner’s authorial aim is both academic and popular: his biography is certainly filled with densely sourced information about the Roman world, and early and middle medieval Christianity. Yet Patrick does come across as a genuinely interesting personality. He suffered many hardships, he was sincerely holy and he was very knowledgeable about Scripture. His understanding of the Hebrew Bible was such that one scholarly document has suggested he was Jewish — so maybe those green bagels are justified.
Patrick’s cult grew from the 7th century, and was well embedded by the Reformation among both Catholics and Protestants (who predictably had different interpretations). Yet the cult of Patrick has always been in tune with the times — a little more nationalist (though seldom extremist) as nationalism grew, and a little more internationalist as the Irish diaspora spread.
Patrick himself used his family’s wealth to support his evangelization of Ireland. He paid the Irish kings (there were many of them) to allow him to preach freely. So perhaps the contemporary marketization of Ireland on St Patrick’s Day is quite in harmony with what the Apostle to Ireland would have wanted.
Publicado por Lolita_Rick 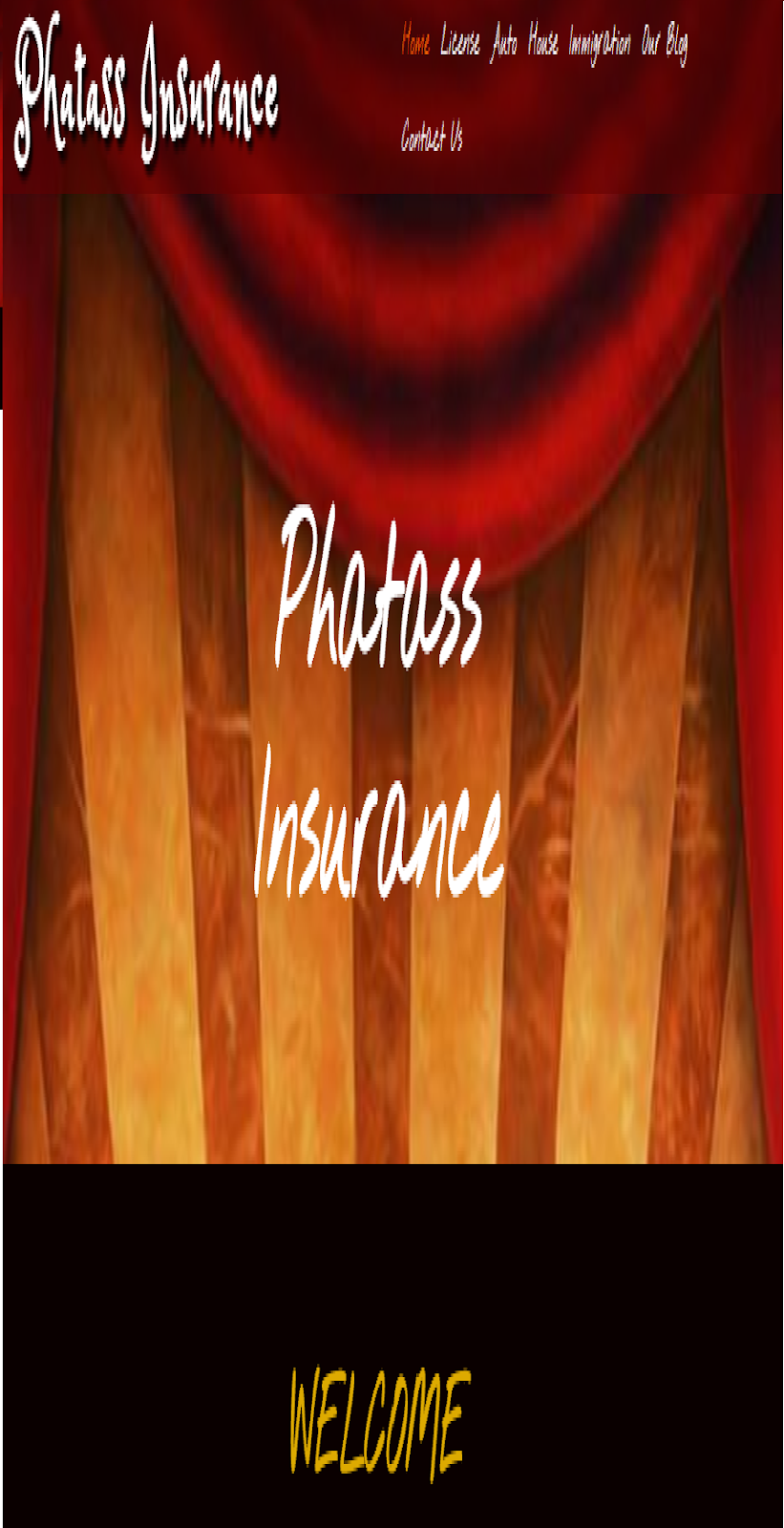 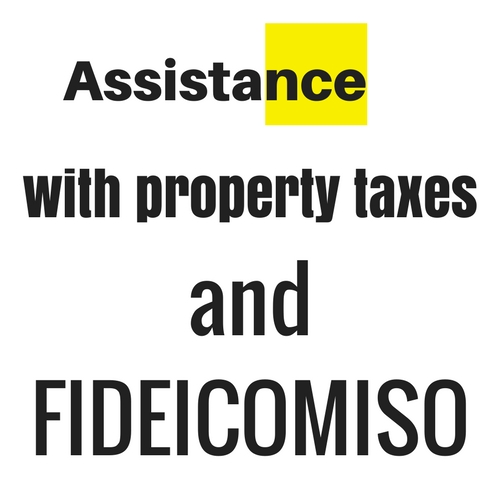 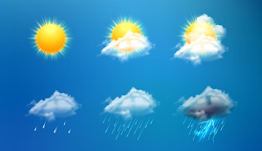 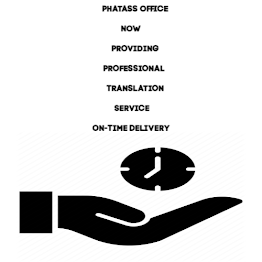